Breaking all social barriers, women biker groups are now a popular concept in India. It’s now a proven fact that it’s not a fad, these ladies are here to stay. This January witnessed a women bikers club in Mumbai welcoming India’s treasure Deepika Padukone and Hollywood star Vin Diesel at the airport, taking them by surprise. These sari-clad women on Royal Enfield Bullets generated a badass aura around them and made us all very, very proud.

In 2014, India witnessed its first woman biker to ride solo from Kanyakumari to Kashmir. Roshni Sharma was all set to make the trip at the end of June and completed her journey in a span of 19 days. Indian women are taking over the roads and establishing their presence as ones to remember.

Here are some all-women biker clubs that have been taking the world by storm: 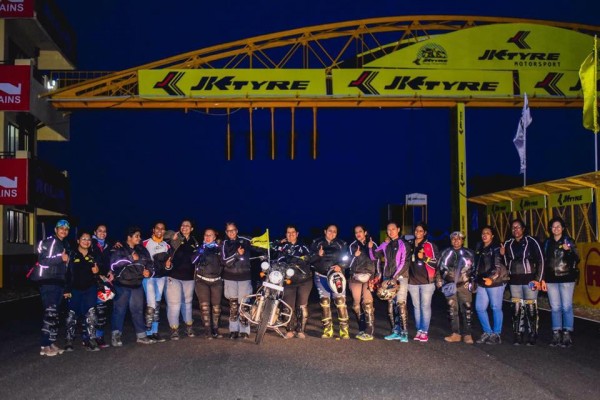 One of the earliest women biker groups in India, The Bikerni was founded in 2011 by Urvashi Patole. What started out as a platform for women to come together to ride motorcycles, is now a nationwide club to empower women and be respected in the biking community with their hard work. They hold the Limca Book of World Record for being the largest all-women group to ride to Khardung-La in 2013. 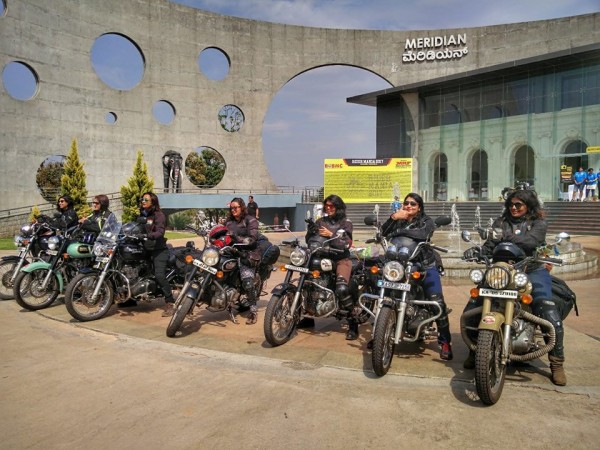 Also formed in 2011, Hop On Gurls is a Bangalore-based women biker group. The group is exclusive to Royal Enfield cruiser enthusiasts who love the peaceful joy of riding a Bullet. Every three months this group goes on a roadtrip and helps each other out with new tips and tricks about bike riding. They’re also present in Pune and Mysore. 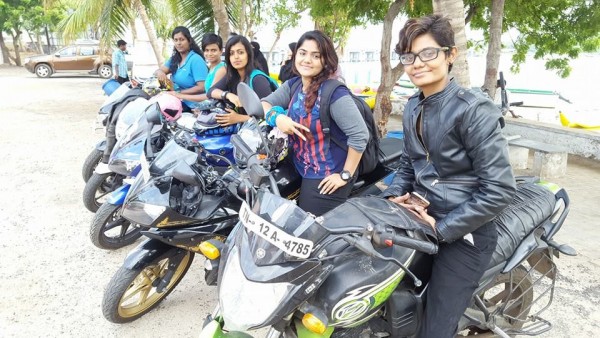 Biker Babez is a Chennai-based drag racing biker group for women. They’re breaking all barriers and norms in what is termed a man’s domain and have taken up special endurance training, racing, and motocross. They were founded in 2013 by Sindy Soundari with just two girls, and now a strong team of 10. 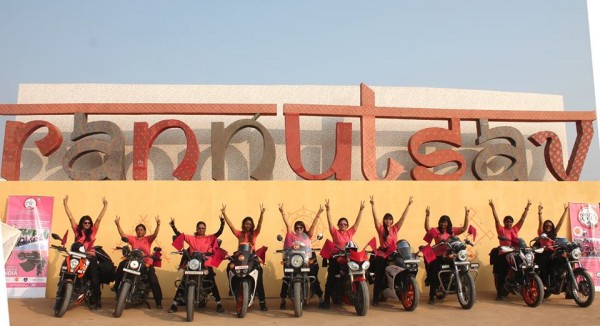 Biking Queens is a Surat-based women’s biker gang for super bikers. They started in 2015 and were founded by Sarika Mehta. Biking Queens is a large group of 45 women who participate in fests like India Bike Weeks and guide and advise newbies across India. They also go on bike tours across the country. 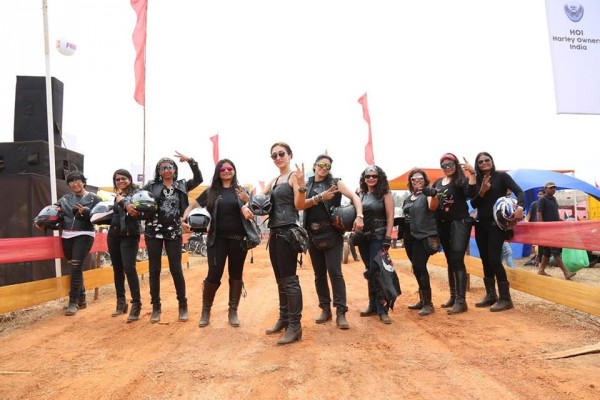 Lady Riders of India is an exclusive group of women bikers who live for speed. They were formed in 2016 and have meetups in Pune and Delhi. The women bikers club in Mumbai also has regular meetups. To be a member of this group, a 650cc plus bike of any brand is required along with experience riding 10,000 kilometers.

A notable contributor to the women’s biking world is Veenu Paliwal. She is considered the first woman biker in India to go over 300km/hr. The “Lady of Harley” was a resident of Jaipur, Rajasthan. She passed away in 2016 due to an unfortunate bike accident.

Planning a meeting in Mumbai? Mumbai Coworking offers quirky meeting rooms with a beautiful terrace lounge for business as well as get-togethers.

They say 'Never judge a book by its cover' and the same goes for Ankkita, tiny human with a huge imagination. Chocolate runs in her veins, can't cook to save her life but can eat like a champion. Writing is her escape from the world or it's like living in Narnia as she calls it. Music, books, and chocolate are three words that can sum up her life.

View all posts by: Ankkita Chauhan